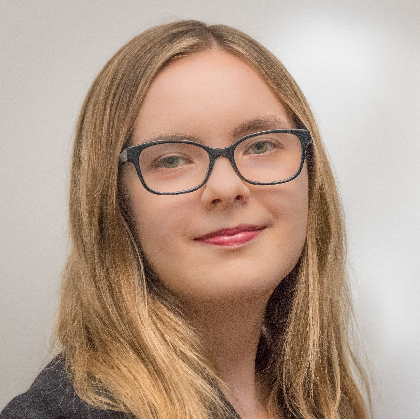 Haley has helped physicians learn about and join Axia Women’s Health since it was formed in 2017. She has counseled over 20 physician groups as they joined Axia across the Mid-Atlantic and the Midwest. In her role as Chief Development Officer, she continues to lead mergers and acquisitions for Axia, in addition to overseeing our newly-formed clinical research division.

Prior to Axia, Haley was a healthcare investment banker in New York. She has a B.S. in Economics from The Wharton School and a B.A. in Criminology from the University of Pennsylvania. She lives in Philadelphia with her husband and two cats (Archimedes and Artemis). 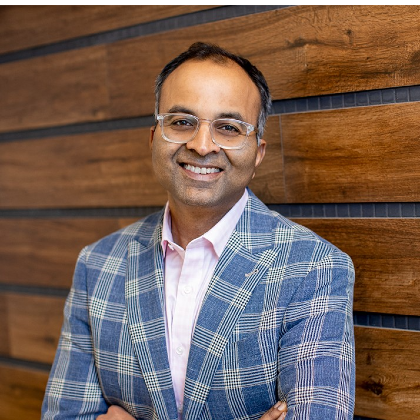 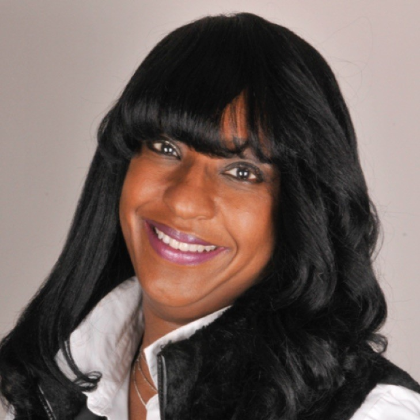 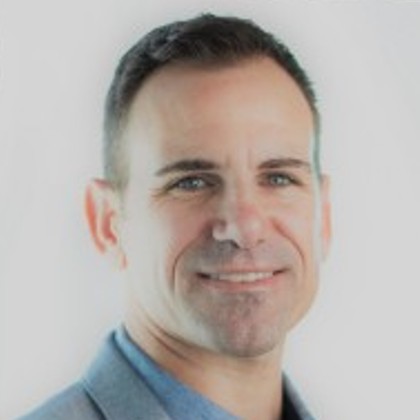 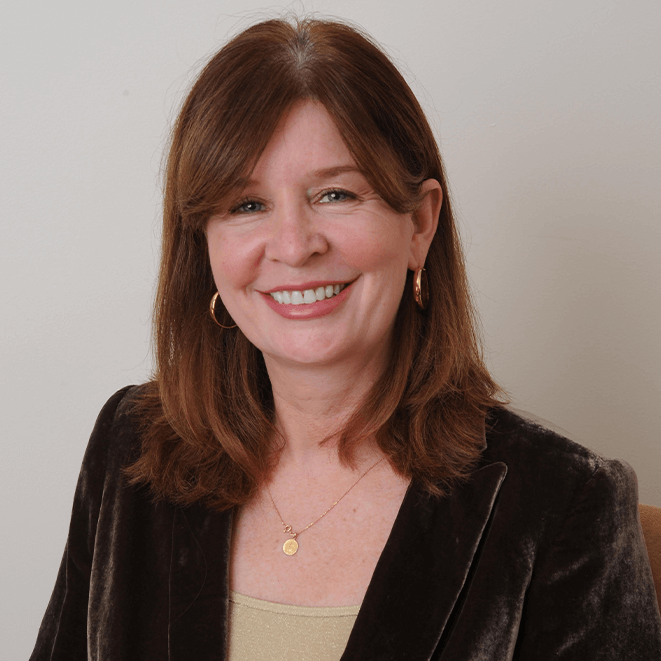 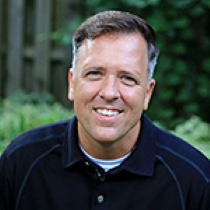 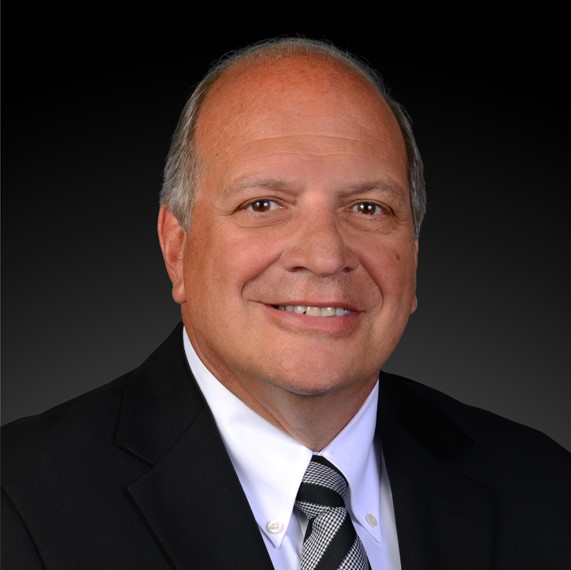 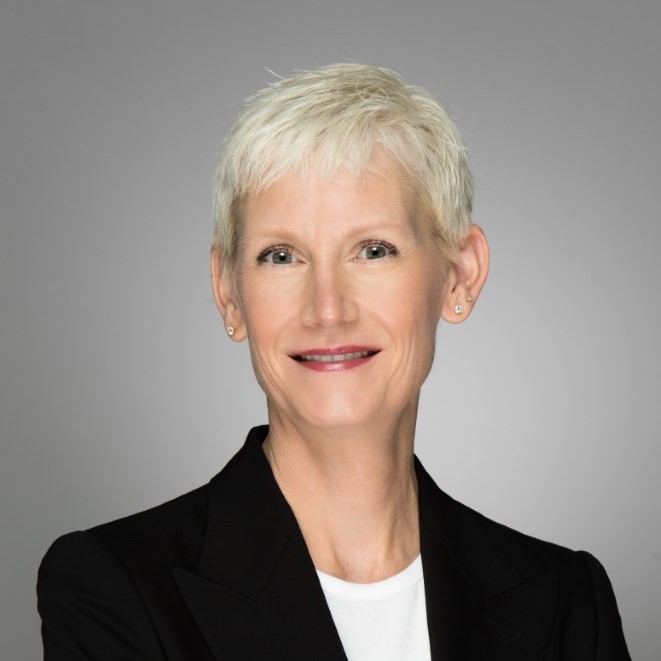