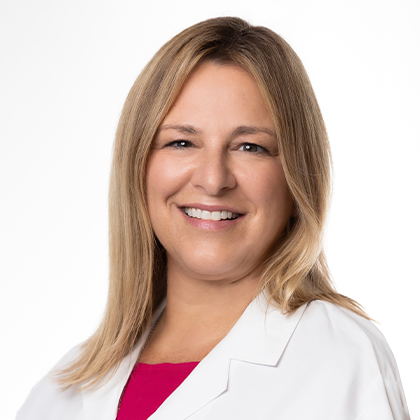 Dr. Jennifer Stuck was born and raised in central Pennsylvania. She graduated with a degree in Chemistry from the University of Pittsburgh in 1995. She went on to medical school at Philadelphia College of Osteopathic Medicine, graduating in 1999. She completed her residency in Obstetrics and Gynecology in 2004 at Ohio Health Doctors Hospital in Columbus, OH, with her sub-specialty rotations at the Ohio State University. Upon completion of her residency in 2004, Dr. Stuck practiced OB-GYN in State College, PA. As an avid Penn State fan, State College was a fun town in which to live during the fall, but she soon realized her desire to be back in suburban Philadelphia. She joined the practice in September 2009.

Dr. Stuck has been board certified in Obstetrics and Gynecology since 2005. She enjoys taking care of women throughout their lifespan from early adolescence to the postmenopausal years. She has also been recognized as a Main Line Today Magazine “Top Doc.”

Outside of work, she enjoys traveling, gardening, and spending time with her family. 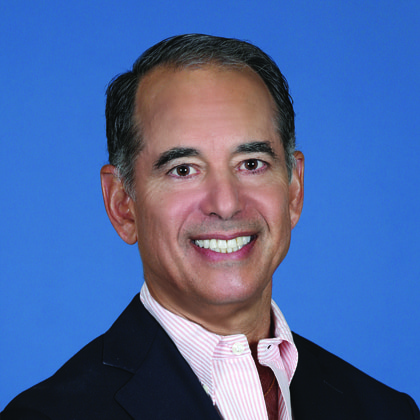 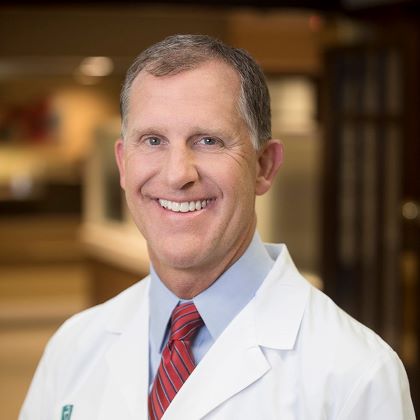 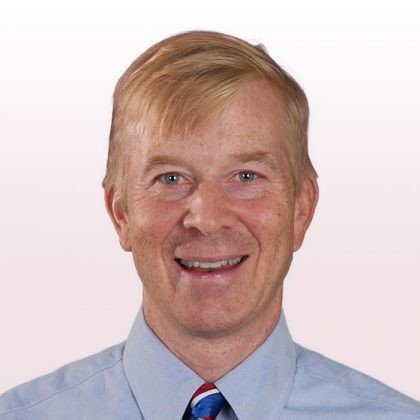 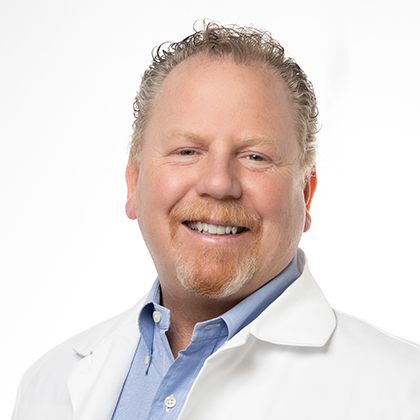 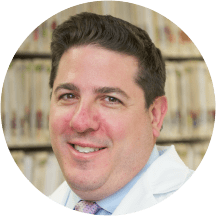 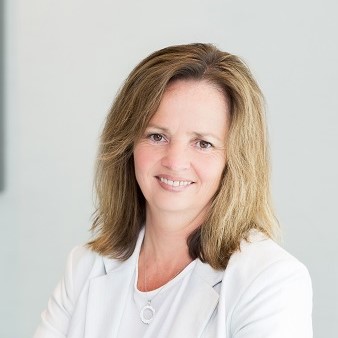