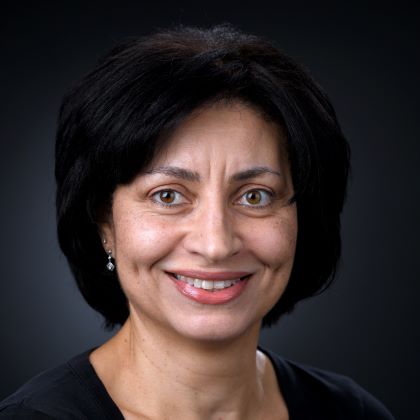 Thank you for requesting an appointment with Axia Women’s Health!  We are experiencing a high volume of requests! Our care center will contact you within 1-3 business day to confirm the best time for your appointment. Thank you for your patience.

Board Certified in OB/GYN

"Brunswick Hills OB/GYN empowers women to be actively informed about their gynecological health." 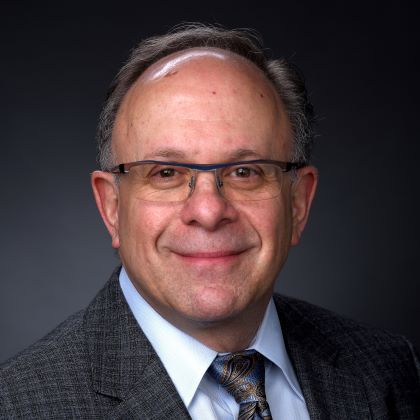 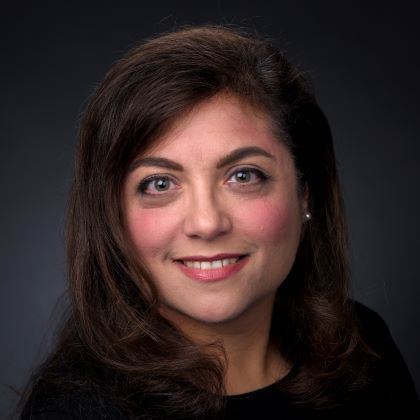 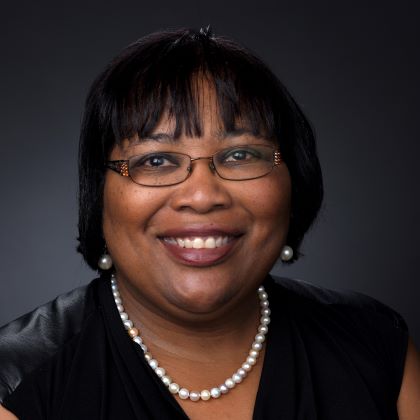