Thank you for requesting an appointment with Axia Women’s Health! Due to the COVID-19 outbreak, we are currently experiencing longer turnaround times in response to online appointment requests. If you have an urgent need for an appointment, please call our office directly. Thank you for your patience during this time.

Board Certified in OB/GYN 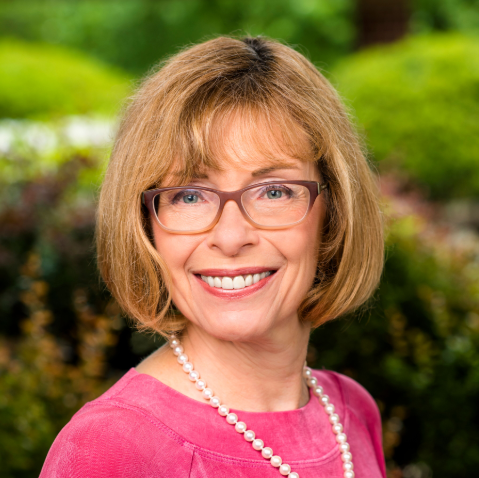